Ali Mobasser (1976, Maryland) was born in the USA, after which his family moved back to Iran. In 1979, the Islamic Revolution forced them to leave their country. At the age of eight he settled in London to be raised by his father’s family in exile. He received a BA in fine art from Kingston University in 1998 and has remained in London ever since. The events of Ali Mobasser’s childhood and his family’s past fuel his art today. His concepts are all pieces of a story told through collecting, documenting, and re-addressing past experiences, learning to see the meanings behind the familiar. He currently ives and works in London, United Kingdom and is represented by Ag Galerie, Tehran 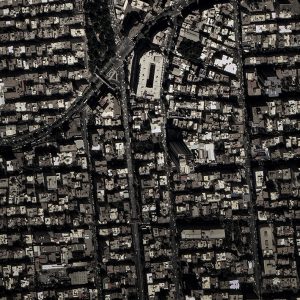